I was only 17 when I suffered my first miscarriage. I remember in the moment it was happening feeling sad, confused, in pain, and guilt for the tiniest tinge of relief that creeped inside me. It was the summer after my freshman year of college and I was engaged at the time to my high school sweetheart. He never showed up at the hospital as I lay there surrounded by nurses and doctors experiencing numbness and absolute pain, all at the same time. My mother was there, and I remember feeling like I had disappointed her somehow. My father met us at the hospital after work and although I felt as though I let him down as well, they were two completely different origins of disappointment. But I could not even deal with these emotions at the time, as all I could do was lay staring at the ceiling and let warm tears roll down my cold white cheeks for the next few hours as I was in the hospital. Days later, I picked up the discharge paperwork from the hospital and remember reading the words “spontaneous abortion”. The tears started all over again as I ran to my mother to have her explain to me how it was that I had aborted my child. Such a cruel and heartless way to say that.

My husband and I had 4 miscarriages prior to our little girl, and we had two following her birth. With our 5 year old daughter, we did not find out her gender until the moment of her birth to save ourselves from the torment of knowing that we lost a son or daughter if we miscarried. We did not tell any of our family members about the pregnancy until we were 6 months pregnant. The longest we went before miscarrying was 19 weeks, and at 19 weeks it is like laboring through birth, but you are aware while it is happening that there will be no little bundle of joy at the end.

I had lost my baby. I was angry and moved through the stages of grief only halfheartedly, and mostly within myself as my mother had never had a miscarriage and it was not a topic that rolled off the tongue easily with friends. Our last miscarriage was October 2013. I went in for a regular check up, they could not find a heartbeat, came back a day later, still nothing. They told me they would give me until the end of the week for “things to happen naturally” before they would do surgery. I walked around that week feeling like a living coffin. The week after the miscarriage I was back in the doctor’s office being told I had cancer and would need to have surgery to have it removed, and that it would most likely effect my chances of getting pregnant ever again. We had to wait six months post surgery to see if they got it all. They did; another 6 months brought another recheck. Then 18 months after surgery and negative biopsies and blood tests we were told we could try again. After six months of trying with no baby on board I was able to begin to answer the question I had asked myself when I was miscarrying. “Is it better to get pregnant and lose the baby or just to not be able to get pregnant?”. The answer is that they both feel like a knife to the chest.

Six months is not a long time for most women who struggle with infertility, but for my husband and I, it was terrifying. Did it mean we would not be able to have another child? I went to see a wellness practitioner near Charlottesville who began supporting my fertility holistically, with nutritional supplements and Electro Lymphatic Massage to get rid of all of the toxins built up in my body from all the medication and stress. Six months later we were preparing for our first visit to the doctor to start IVF. The week before our appointment, I took eight over the counter pregnancy tests. Then I called the doctor and said I wanted to come in for him to run more pregnancy tests. I peed on another three testing sticks before we even made it to the doctor’s office. We were pregnant. We are currently eight months pregnant and due in January. I feel blessed to have a happily ever after ending to our story. A baby brother or sister for the miracle daughter we already have. And most of all, to feel that I have some control over my health, my body, and our fertility. For any woman and her partner who are struggling with pregnancy, please know that we are here to support you, comfort you in any way that we can, and that we think you are truly amazing and deserving of all the happiness in the world. 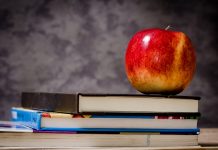 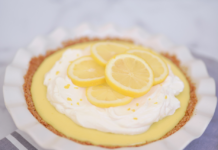 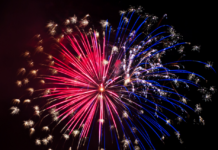 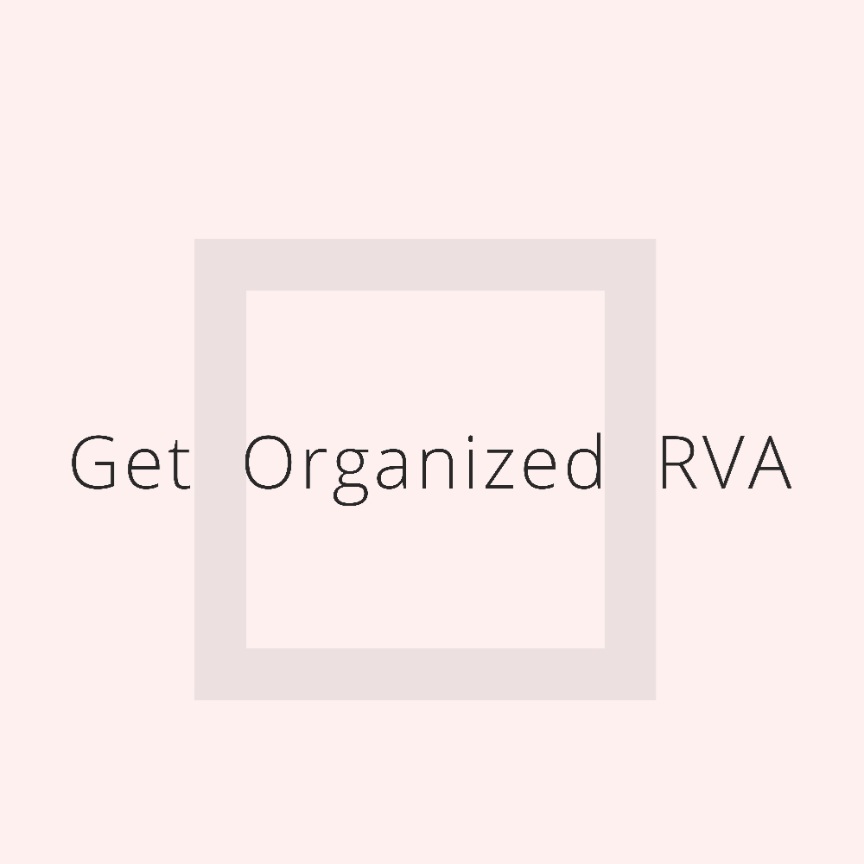