It used to be a cold hard truth that we didn’t have any cool, local doughnut joints in Bon Air. We had grocery store doughnuts and there was a Dunkin’ Donuts not too far away, but all of the tasty local doughnut bakeries required a trip.

On mornings when I craved a doughnut, I used to dream about opening what I call a “doughnut aggregator”—a dreamy spot where the best doughnuts from the best shops all over the RVA would be available in one place. I daydreamed about getting to peruse all of the best options. Then, I’d make my final choice based on what doughnut “moved” me that day.

We’ve got a couple of local doughnut shops now. But the harsh reality is that there’s no such thing as a doughnut aggregator; it’s nothing more than a product of my imagination. So we’re left with one, desperate option if we’re going to partake of all of the doughnut goodness around town: get in the car, and go try them all. And there’s no better day to get started than National Doughnut Day!

Chances are, as you sample every one of Richmond’s finest ring-shaped fried cakes, your favorites will become clear, and they’ll surely be different than mine. Doughnuts are like tunes; you like what you like.

I’ve got my own list of doughnut go-tos. I’m sure the list will grow and change as I try new options. Maybe you can recommend some for me to try. But for now, this is my doughnut playlist:

June 2nd, get one free doughnut of your choice! No purchase necessary!

June 2nd, get one free donut with any purchase!

June 2, enjoy a free classic donut with any beverage purchase!

I’ve never been to these doughnut shops, but I’d definitely like to: 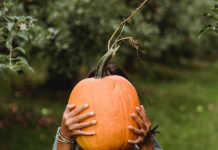 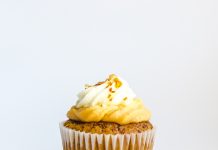 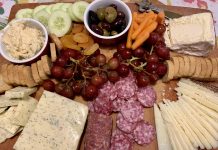