Thanks to Dr. Stephen Bendheim from Virginia Physicians for Women for this guest post.

I was asked a simple question: As a father, what would be your (my) perfect Valentine’s Day?

The answer was simple: If I had my choice, I would spend it with my daughters and my girlfriend—a nice dinner at a favorite restaurant. Unfortunately, that’s not possible as both daughters currently reside a long distance away.

The question got me thinking of times past with my girls. It reminded me of an exchange with my older daughter that relates, somewhat, to my job as a father and as an OB/GYN.

At around the age of 14, I was driving her to a friend’s house for a sleepover. On the way, I asked her what I thought was a relatively benign question.

“Hey, do you think that any of your classmates are sexually active yet?”

You would have thought the world was about to end the way she responded. I don’t remember the exact words but it was along these lines:

“Oh my God, you are so weird. Nobody asks their kids that question.”

I responded that, actually, many parents do, and that if they don’t, then they should.

I then asked her if she had an adult that she could talk to regarding sex, birth control, relationships, etc., perhaps her mother. She again responded emphatically.

“NO, I talk about it with my friends.”

And then said she wanted to drop the subject.

My last response (before the ride was completed in total silence) was that I didn’t care which adult she spoke to about this issue but that she needed to have one (aunt, school counselor or other), as her friends, I could assure her, were probably less informed than she was.

While she “fumed,” I felt good about starting what I hoped would be a continuing dialogue.

This brings up another question:

When does one broach the subject with their children?

I’m not sure there’s an easy, set answer to this.

If this is too hard or awkward, then there are many good books out there on the subject of puberty that parents can give to their child. Hopefully, this can be a starting point for further dialogue.

Studies show that on average, a teenager is sexually active for a year before she seeks contraception.

It ‘s usually the young women because there are currently no prescriptions for men. This is where we, as OB/GYNs, pediatricians, family practitioners, or nurse practitioners may be able to help. I encourage my patients to bring their daughters in to discuss the topic.

There are many options out there including abstinence, menstrual monitoring, gels, contraceptive films, spermicides, and barrier methods (condom, female condom, diaphragm) that are fair to reasonably effective—some better than others.

More reliable methods include hormonal types of birth control that include pills of various dosages, patches, and vaginal rings, as well as “the shot” and “the implant.” At one time, IUDs were not considered appropriate for teens. But newer devices, with less risk than once thought, are excellent options as well.

Each of these methods carries some risks as well as benefits.

The practitioner can discuss these to try to determine which is best for the individual patient as one “size (type)” does not necessarily fit all.

There are also other benefits to certain forms of contraception separate from birth control. An example is that birth control pills often help reduce/treat acne, an important issue for teens.

Young men should also be counseled on this topic. If they are or become sexually active, they have to take responsibility as well.

One other thing I tell my patients who bring their daughters in to discuss this is that I will offer, and frequently prefer, to speak to their child in private. Sometimes there are issues that the young woman does not want, or has not yet, discussed with her parent.

I also tell them that almost all of these young women will not need to have a pelvic exam.

I tell the young patient what is discussed between the two of us will not be disclosed to her mother/parent if she does not want me to. She needs to have someone she can discuss delicate matters with confidence and feel safe.

I hope that my thoughts on this subject are helpful to at least one person who sees this and that everyone has a Happy Valentine’s Day.

By the way, my daughter “got back at me” for the aforementioned conversation. At her school, they required her to give a “Senior Speech” to all of the high school students. She titled her speech, “It really stinks to have an OB/GYN for a father.” I will say that while that sounds snarky, it was given humorously and with love.

Richmond Moms Blog is honored to partner with Virginia Physicians for Women on this sponsored post.

Help Your Child Create a Healthy Relationship with Food 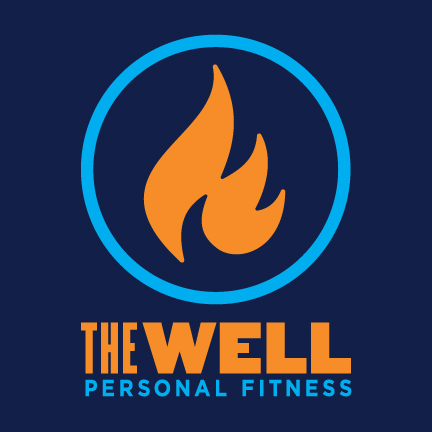 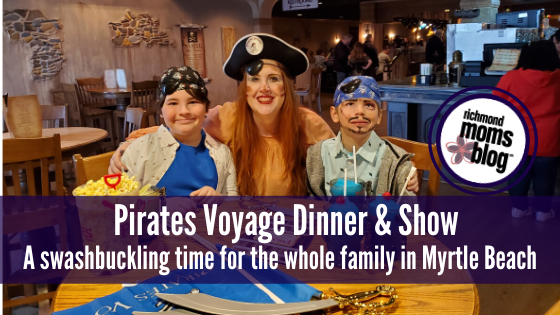 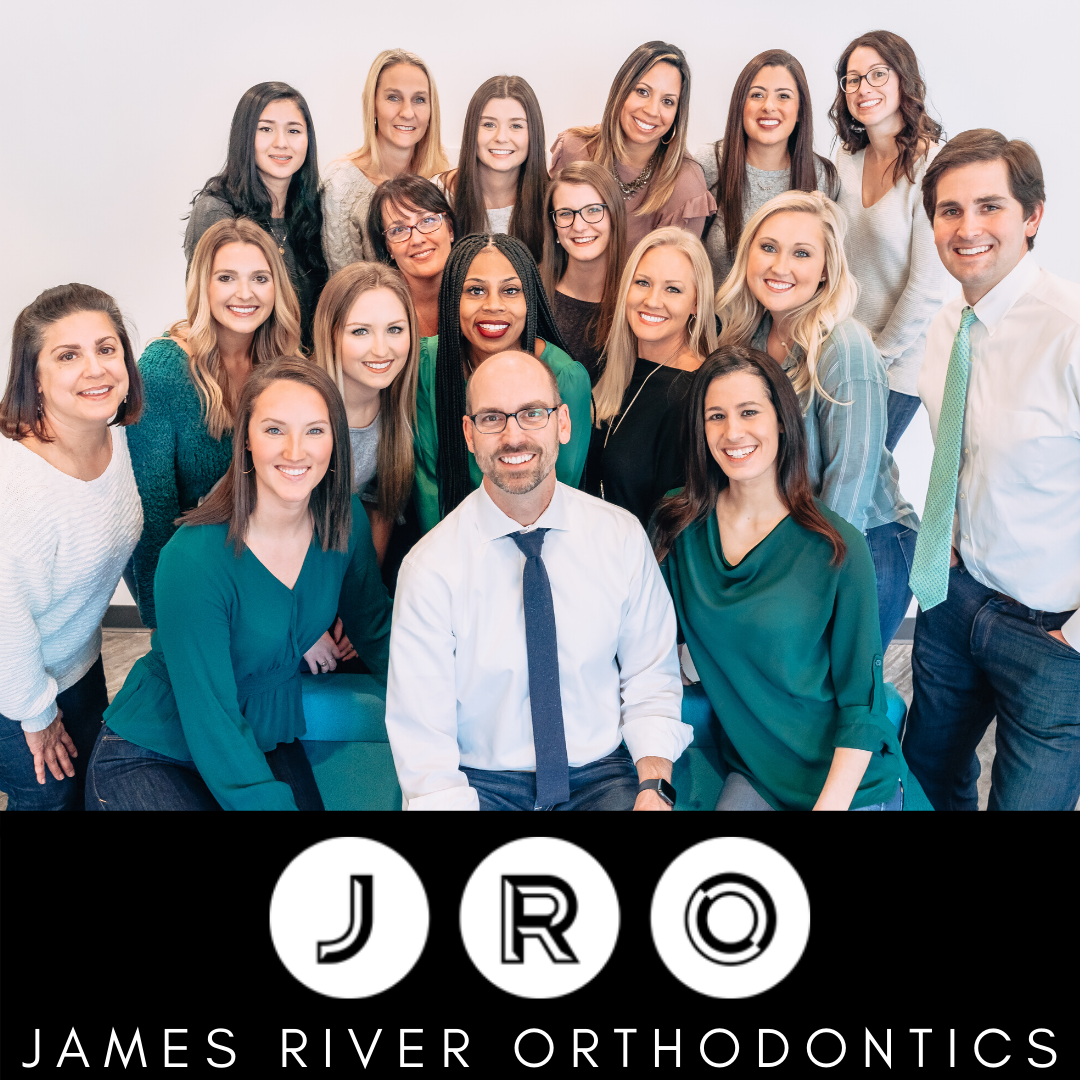 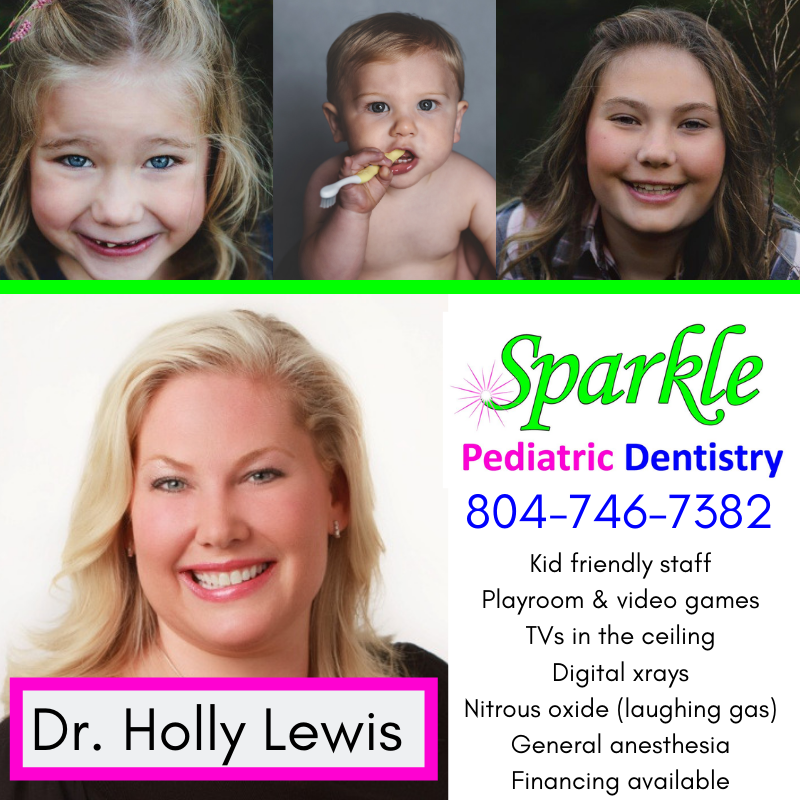