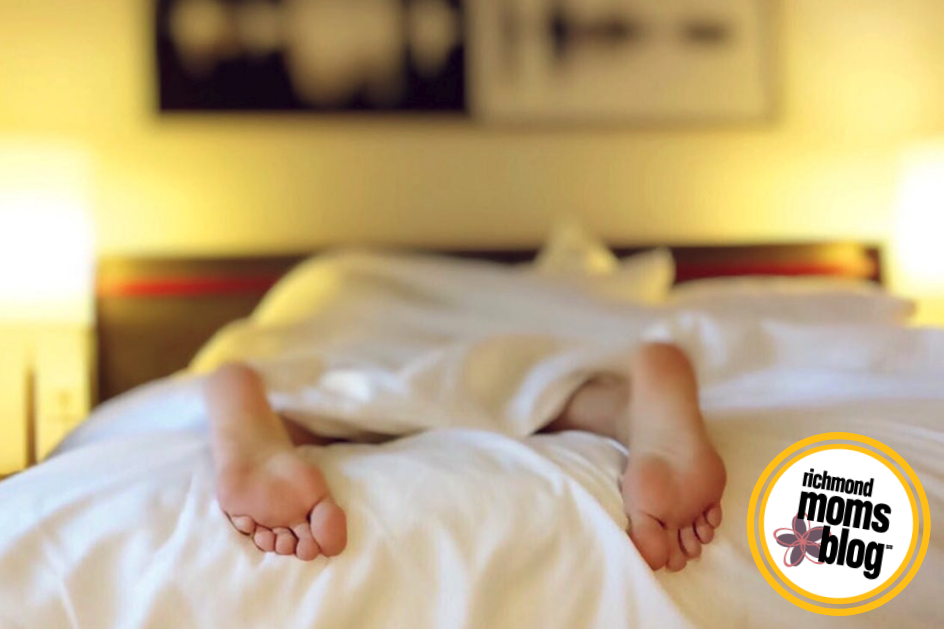 In fact, I think that we as moms have made that statement above one of the harshest realities of motherhood. We’ve learned to “just deal with it.” We’ve created memes mocking what we call man flu when our husbands fall ill. We’ve pretty much accepted the certitude that we aren’t going to go to the doctor’s office unless we’re dying.

This has always been my reality, anyway. We don’t have any family in Richmond. When push comes to shove, I’ve learned to “suck it up.”

Then, I got strep throat.

Having had no tonsils for 22 years, I didn’t even think getting strep was possible. I went to urgent care to get my antibiotics and I powered through the next several days. I took ten days of antibiotics and then one week later, I got strep again. AGAIN.

It could have been because my children were secretly harboring it and passed it on to me two times. But that’s a story for another time. At this point, I was absolutely sick of being sick. I took it more as a sign from God that I needed to slow down a little bit—that I was pushing too hard—that if I wanted to regain my health, I needed to treat my body like it deserved to be treated.

So, my friends, I took a sick day.

And I’m here to tell you that my entire family survived.

My kids thought that it was super weird that I was wearing my pajamas in the middle of the day. And that day, they had entirely way more screen time than I’d usually allow (or ever admit to). I ordered pizza for them to feed themselves, and the dishes waited until the following day. There was laundry strewn on the floor and toys scattered in places where they shouldn’t be. And everything was OK. Actually, it was better than OK because my children got it. They understood that mom was sick and that if I wanted to get better, I needed to rest.

The following day my seven-year-old daughter thanked me for all that I do for our family and she helped me catch up!

You know what? It’s pretty amazing what one sick day can do for your body and soul.

Mama, if you need a sick day, you take a sick day. The world will catch up with you later. 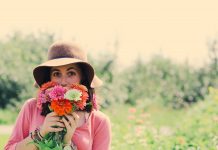 You need more daisies this season!